We Have Two New Research Articles!

Check them out below!

Boston Prosthodontics consists of Dr. Kenneth A. Malament, a world-renowned Prosthodontist, Dr. Hans Peter Weber, a prosthodontist and periodontist, Dr. Alissa Mariano, a prosthodontist, Dr. Scott Lightfoot, a periodontist. Dr. Dan Nathanson has since retired from the practice, and we are extremely grateful for the kindness and leadership he has provided. Dr. Malament states that dentistry that is esthetic and functioning comfortable to the patient are important clinical objectives. The knowledge within dental technology, dental science and dental practice has dramatically expanded, leading to better quality, artistry and more standards-based clinical applications. Ceramics are the most consistently predictable esthetic dental material. Today, prosthodontists working with other dental specialists can offer more treatment options for patients complex problems.

Dr. Malament received his D.D.S. from N.Y.U. College of Dentistry and a specialty certificate and Master’s degree from Boston University School of Graduate Dentistry. Dr. Malament has a full time practice limited to prosthodontics in Boston that includes a dental laboratory with master dental technologists.

He earned his dental degrees from the University of Berne, Switzerland (1976) and the Harvard School of Dental Medicine (1990), as well as Certificates in Prosthodontics (1979) and Periodontology (1984) from the University of Berne. Besides his administrative duties as department chair, he is actively involved in research and teaching at Tufts and sees patients for dental implant and prosthodontic care in part-time private practice at Boston Prosthodontics Dental Group.

He has made numerous contributions to the scientific literature and is a regularly invited panelist at national and international meetings. He is also a Co-Editor of "Clinical Oral Implants Research" and serves on the review boards of several other journals. Dr. Weber is currently the President of the Academy of Prosthodontics. He is also a member of the Board of Directors and Chair of the University Programs Committee of the International Team of Implantology (ITI) and a member of Council of the Greater New York Academy of Prosthodontics.

Dr. Mariano received her doctorate from Tufts University School of Dental Medicine and completed her post graduate specialty residency at Tufts in Advanced Prosthodontics. As a prosthodontist, she has focused her education on comprehensive rehabilitation and reconstruction of complex dental needs, implant dentistry and integration of digital dentistry.

Dr. Alissa Mariano would like to thank her mentors for their unwavering support and guidance throughout her career including Dr. Vincent Mariano, Dr. Lisa Emirzian, Dr. Kenneth Malament, Dr. Kiho Kang, Dr. HP Weber, Dr. Andre DeSouza and Dr. Panos Papaspyridakos. She looks forward to many more years of collaborative and multidisciplinary education advancement with them, including a continuous relationship with Tufts Prosthodontics in Boston.

Dr. Scott Lightfoot is our periodontist specializing in implant therapy and laser therapy, including LANAP.

Following his training, he practiced in Ohio before moving to the Boston area in 2005. Establishing offices in Hingham and Norwood after working for nine years as a periodontist on the South Shore, Dr. Lightfoot has extensive experience. "I offer world class care in a local site." Dr. Lightfoot and his team put their patients’ best interests first. They use the highest quality products, never cutting corners. "We have the best possible small practice." His state-of-the-art office allows for a pleasant patient experience and his warm, friendly manner allows for maximum communication between doctor and patient.

Dr. Lightfoot, a life-long learner and educator, is an Assistant Clinical Professor at Tufts University School of Dental Medicine. He also lectures nationally and locally on periodontal care, dental implants, disease and treatment. Dr. Lightfoot is Board Certified by the American Board of Periodontology and is licensed to provide LANAP.

Prof. Dr. Nathanson is the Chairperson of the Department of Prosthodontic and Material Research at Boston University Goldman School of Graduate Dentistry. He received his dental degree from the Hebrew University in Jerusalem, Israel and completed postdoctoral training in restorative dentistry and dental materials at Harvard School of Dental Medicine and Forsyth Dental Center in Boston. He also received a specialty certificate in prosthodontics and a Master's degree in public health from Boston University School of Graduate Dentistry.

With a primary research interest in restorative and prosthetic materials, Dr. Nathanson has published numerous articles, research abstracts and textbook chapters. His research involved the development of new materials and technology for fixed prosthodontics, resin restoratives, restoration of pulpless teeth. Prof. Dr. Nathanson has been a treasure to his patients and to the teaching and research communities. We cannot thank him enough his kindness and leadership. 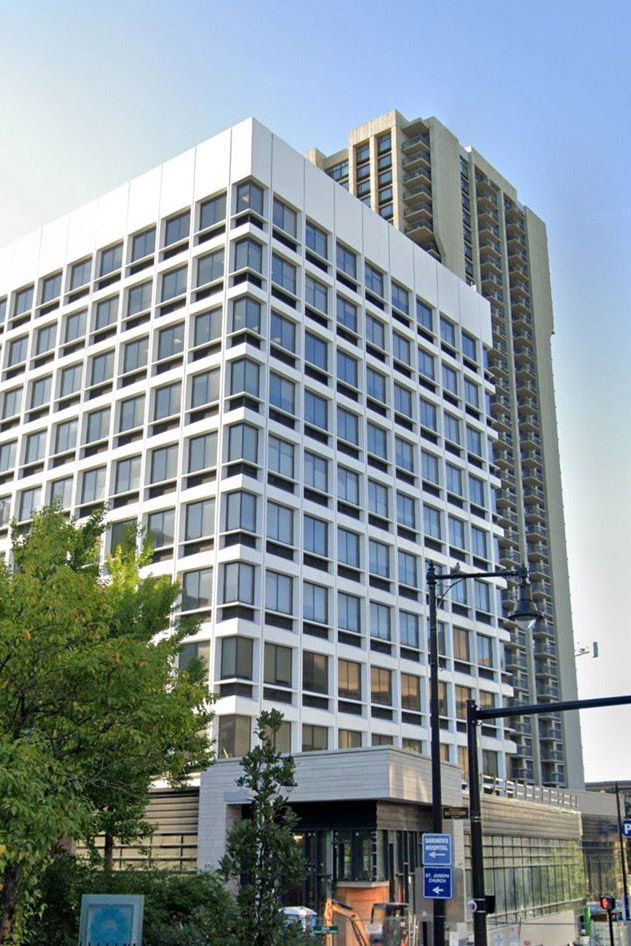 At the Boston Prosthodontics Dental Group, we pride ourselves on providing the highest possible standard of care for all of our patients. Our team of doctors is affiliated with a variety of prestigious organizations, including:

*Disclaimer: results are not guaranteed, may not be permanent, and can vary per individual. Some images are of models, not actual patients.